PS3 Emulator: Hello people welcome to Techy Guide. this time we are back with PS3 Emulator PC as well as for Android. We are going to explain everything briefly about the best ps3 android emulator for PC and the best PS3 Emulator for android.

I will also share how to use an android PS3 emulator on Windows or MAC. so simply follow the deep explanation below and learn about the PS3 Emulator.

As you know PS3 is one of the most popular video game console in the year 2006. and it is the updated version of PS2 and the full form of PS3 is PlayStation 3 and developed by sony computer entertainment. the PS3 started in 2006 and ended in 2017.

As per sources, the PS3 has sold around 87.4 million units. It is the very first console to use Blu-ray disc as its primary storage medium.

What is an emulator?

There are many kinds of emulators like Android Emulator, PS Emulator and many other you can just google it if you want to find types of emulators.

PS3 emulator is a software where you can install PS3 emulator on your PC or Mobile and play the game which is supported by the PS3 Game console. There are different types of PS3 emulators on the internet and each emulator needs specific requirements.

RPCS3 is the worlds first open-source PlayStation 3 emulator for PC. it is developed for both Windows OS as well as the Linux OS. This emulator is capable of running 1068 PS3 games out of a total 3074 PS3 Games.

The PlayStation Now or PS now is not a PS emulator but is a cloud-based game subscription service. On Playstation Now you can play any game from PS2, PS3 & PS4 by paying for the subscription fee.

After paying for the subscription fee you can directly play the games on your PC by using Dualshock 3,4 or Xbox controllers but make sure you at least have a 5MBPS internet speed for not interrupting the game at the time of playing.

This is one of the best because you do not need a high end configured PC to run games of PS.

This is one of the PS3 emulators for windows. this has few issues with some games. You can play games with enhanced graphics. To download this PS3 emulator you need to complete a survey where you have 2 options to do a survey.

This software is written in c++ and complaints PS3 XMB Kernel to achieve native emulator.

PPSSPP is one of the most popular PSP emulators which is available for free as well as the paid version. You can play any PSP game on this emulator and the performance of the game depends on your phone configuration.

If you have a high spec phone then you will experience the smooth gameplay. You can play the game in HD Resolution and you can even customize the game toch pad as per your wish.

You can save the game where ever you want and restore the game from the point where you saved.

This PPSSPP is an opensource project and anyone can contribute to this emulator. The current verion of this PSP emulator is 1.8.0 This software is also available for Android, Windows, IOS, macOS, Blackberry, Symbian, Meego/Harmattan, Pandora, Linux operating systems. You can download any of them from the below download button.

This is one of the most powerful PS3 android Emulator available online and you can play almost any PS3 game on your android phones after installing the emulator.

This app is free of cost and the process of installation is easy too. You will find no ads in this app and it has HD Gameplay. The only drawback with this app is the Chinese language.

This app is totally in Chinese language and you need to carefully understand in the beginning. This app is of 1.2MB and the latest version of this app is v2.5.2 and it required Android 4.0 and above versions to run the app and the last update of this app is 12th Sept 2018 as per the sources.

The is again one of the best android PS3 emulator available online, you cannot find this app on play store but you can download this from the third-party sources.

We have mentioned the link below to download. This app is similar to the PPSSPP PSP emulator. this app is of 25MB

How to Use Android PS3 Apps on Windows/Mac

You can also use android ps3 emulator on windows/MAC with the help of android emulators. there are many android emulators online but one of the best is NOX app player which comes with a lot of features.

This emulator is available for both Windows as well as for MAC. Below I will explain how to use PS3 Android Emulator on PC.

We hope you have successfully downloaded the PS3 Emulator on your PC/Mobile.

If you are facing any problem then let us know about it. and do remember that none of the PS3 Game links are provided in the above links. You need to download them by yourself.

If you know any other PS3 emulator which is not mentioned in our list then do suggest us so that we will include in our list.

Feel free to share your experience with these PS3 Emulators for Windows & Android. 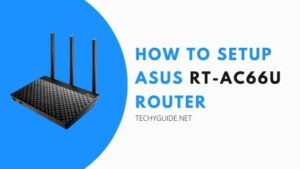 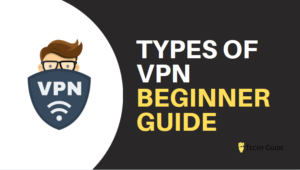 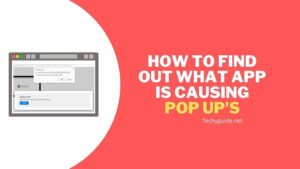 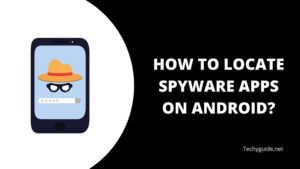 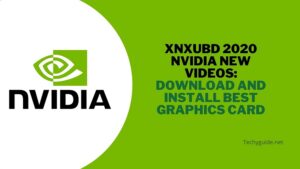