What is Kali Linux:

Kali Linux is an open-source operating system under Linux distribution which is developed by offensive security. The Kali Linux is specially designed for penetrating testing and digital forensics.

Kali Linux has also known as the hacker’s most loving operating system & it is the most secure operating system as well. it has got more than 600 preinstalled penetrating testing tools & comes under 32/64 bit images.

What is UEFI Mode

Back in the old days, the mediator between your pc hardware and software was BIOS which can handle only up to 2TB harddisks.

In simple words, it’s the updated version of bios with a lot more features and with a graphical interface and supports more than 2TB hard disks

Things you do via this dual Boot Kali Linux Guide

Right-click on any existing partition and select the option shrink

So multiply how much GB you want to allocate

Once done it will show you 25GB of of new partition unallocated. which you can see in the below image in black colour.

What you did till now?

After getting into Kali Linux install setup, Select install in the graphical mod

Now After selecting install in the graphical mode it will ask you to select language, location & keyboard-configuration

After that, it will ask for a primary network adaptor, simply select wireless network adaptor & click on next. Select your wifi network and connect to it by entering the wifi password.

After connecting to your wifi, you need to configure the hostname which is nothing but the username for your Pc/Laptop (Don’t use space in hostname)

After entering the Hostname, now enter the domain name as www.techyguide.net and click on continue/next

You need to setup password for your Kali Linux, simply set a password and make sure you remember it

It will ask for partition method, simply select manual and click on continue/next

After clicking on next it will ask location for the new partition, simply select the beginning and hit continue

Now you will see partition settings, goto mount point, and select /boot – static file of the bootloader & click on continue/next. Now select done setting up the partition and click on next. Now you will a new boot partition of 2gb created.

Now again goto the free space and enter at least 20gb of free space but as we have a huge amount of free space simply enter around 70gb and click on enter now select beginning> mount point: /home> done setting up the partition. Now you will see a new /home partition with 70gb.

This is the final partition for the swap area and it at least needs 2gb or higher. as we have a free space of about 7gb simply select 6/7gb and click on next Now select beginning> use as swap area > done setting up the partition and finally click on finish partition & write changes to disk

Now it will ask for write changes to disk, simply select yes then hit on continue. it will take some time for making the partition & installing the os

After finishing the installation, it will ask for the use of a new mirror. simply select no and click on continue. It will install the GRUB bootloader and you are done dual booting the Kali Linux with Windows 10.

Thats it. we hope you have successfully dual booted kali linux with windows 10

How to access Kali Linux in Dual Boot Mode

I suggest you, use 20 to 50GB for Kali Linux so that there won’t be any lagging. Kali Linux is my fav OS and I have learned so much from it & I think that every new generation should be given kali Linux on their laptops instead of windows 10.

Feel free to share your experience with dual-booting Kali Linux and join our techy guide Telegram group for instant help/solution if you have any problem with dual booting. 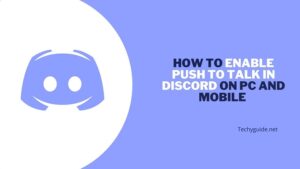 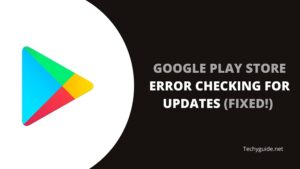 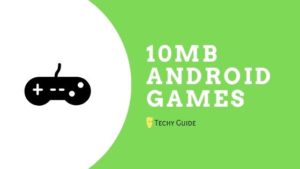 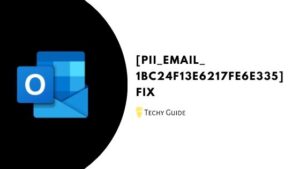